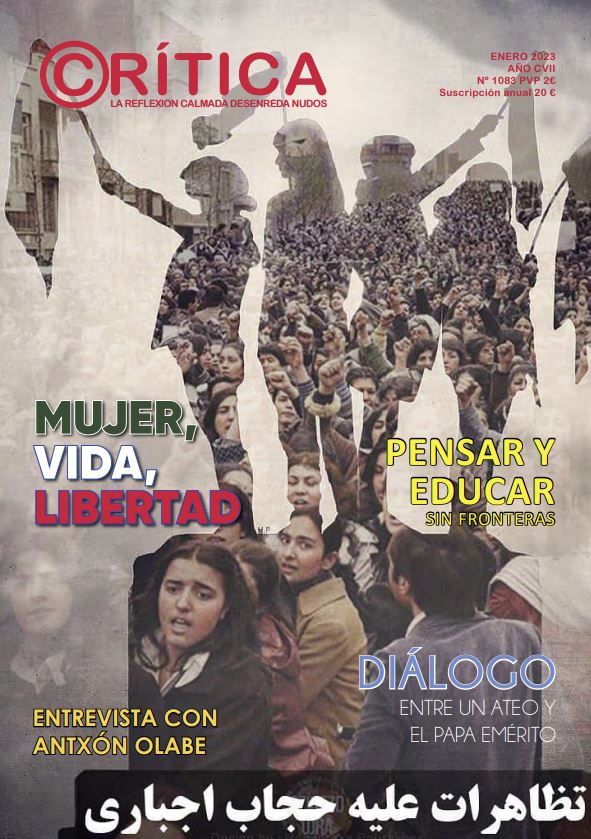 The motto that currently inspires this publication is: “Calm reflection unravels knots.”

CRÍTICA is directed by women since its inception. It has an Editorial Board composed by people from different professions and backgrounds.
It is a publication of cultural and general interest, published in Madrid, Spain.

The first issue of the current CRÍTICA magazine was published in 1913, in Linares, called Bulletin of the Academy of Saint Teresa. Later it was renamed Bulletin of the Teresian Association, and much later it took its current name.

The NOVAMERICA Journal is a publication made with contributions from people of different countries in Latin America.

Its articles contribute to build a more democratic and solidary society.

It fosters dialogue among different cultures, provides elements for a critical reflection on Latin American issues, supports social movements that reinforce civil society, promotes human rights, and the affirmation of the different constituents present in the continent.